﻿We composed the jingle for the online series 'KVW-kort' and provided all sound design and audio mixdowns for the first and second season. 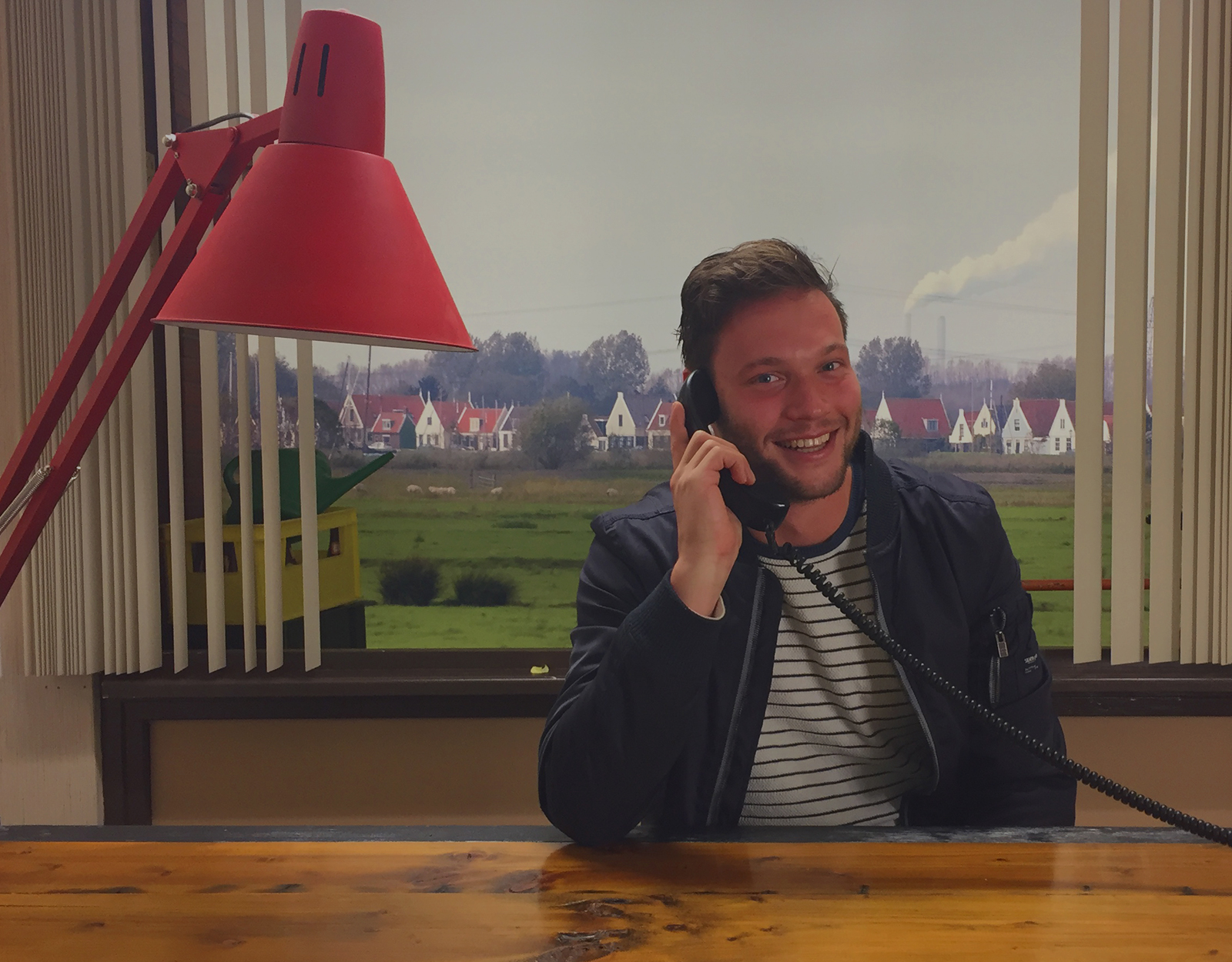 Keuringsdienst van Waarde is a series on Dutch national television that has been broadcasting for over a decade. They investigate the origin, safety and honesty of consumer products, with a main focus on food. Through the years they created a vast amount of video material from which they now bundled some highlights to create the online series called 'KVW-short'.

Major Fifth got to work on the sound design of all episodes of the first two seasons and created a jingle. Kinsmen Collective provided the motion graphics.

All episodes cut through some great topics and get to unexpected findings which makes them very interesting to watch. Major Fifth is proud to have contributed to this project.

Watch all episodes of the first season

Watch all episodes of the second season