﻿We composed thirteen minutes of original music and sound design for the German light festival Festungsleuchten. 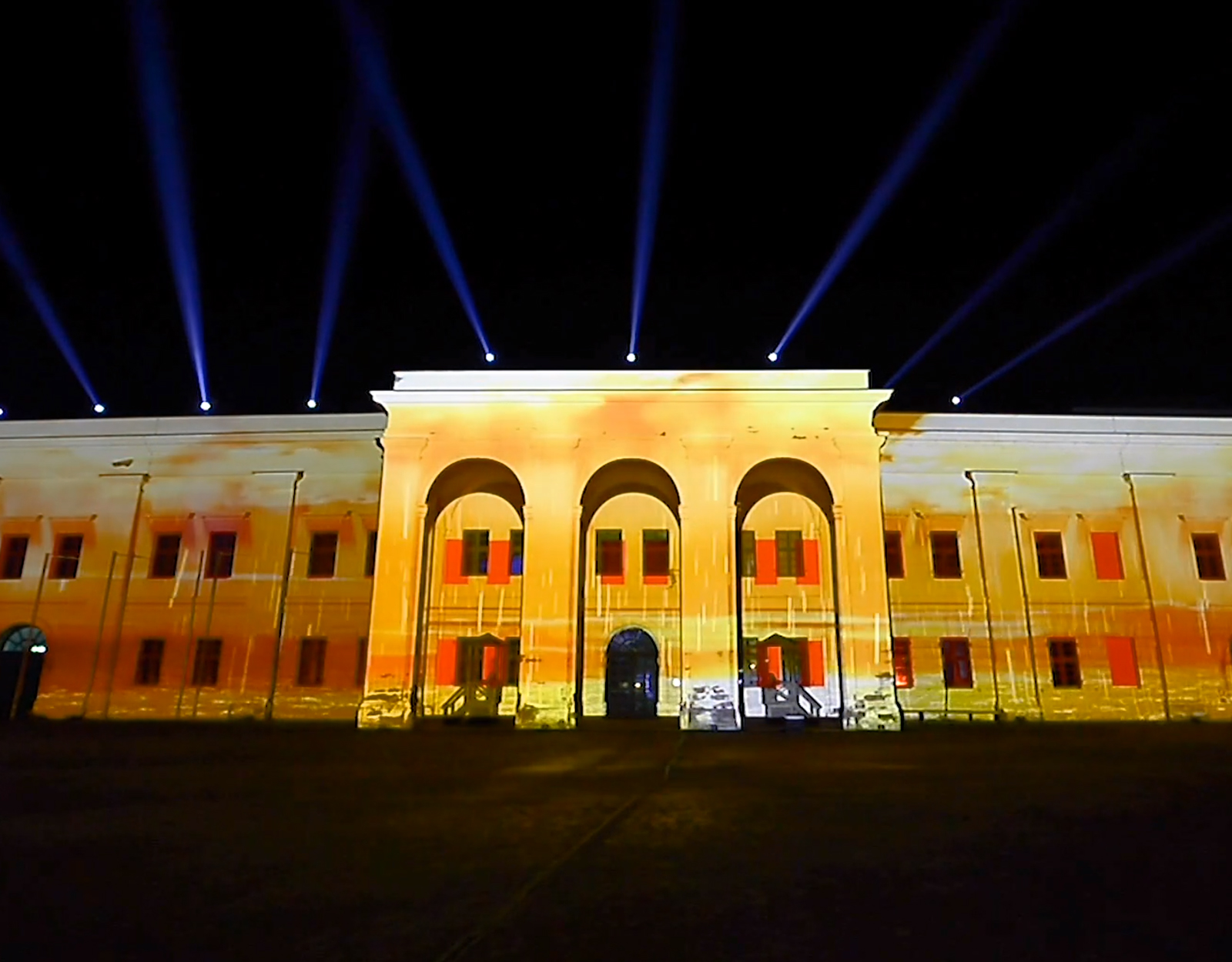 After the success of the Italian light festival 'Cidneon' Werff design and Major Fifth worked together on a new project for 'Festungsleuchten' in Germany.

An extremely wide building, where 3D animations get projected on, asks for something more than just a stereomix. So we decided to create a quadro audiomix enhancing the stereo image and giving viewers a better experience of real life audio positioning. The thirteen minute show was visible for ten days in April 2019 on one of the majestic Ehrenbreitstein Fortress buildings in Koblenz.

For the soundtrack Major Fifth and ByRAVEN composed several music styles from synthwave untill cinematic orchestral music with classical vocals. For this last piece we wrote and recorded vocals with Nanneke Piek and Dave Damen from Vox-II-Eterna. Some footage below.

In March 2019 we recorded the vocals for the endpiece of the show. Herefor Nanneke and Dave came to the Major Fifth studio to create something awesome. 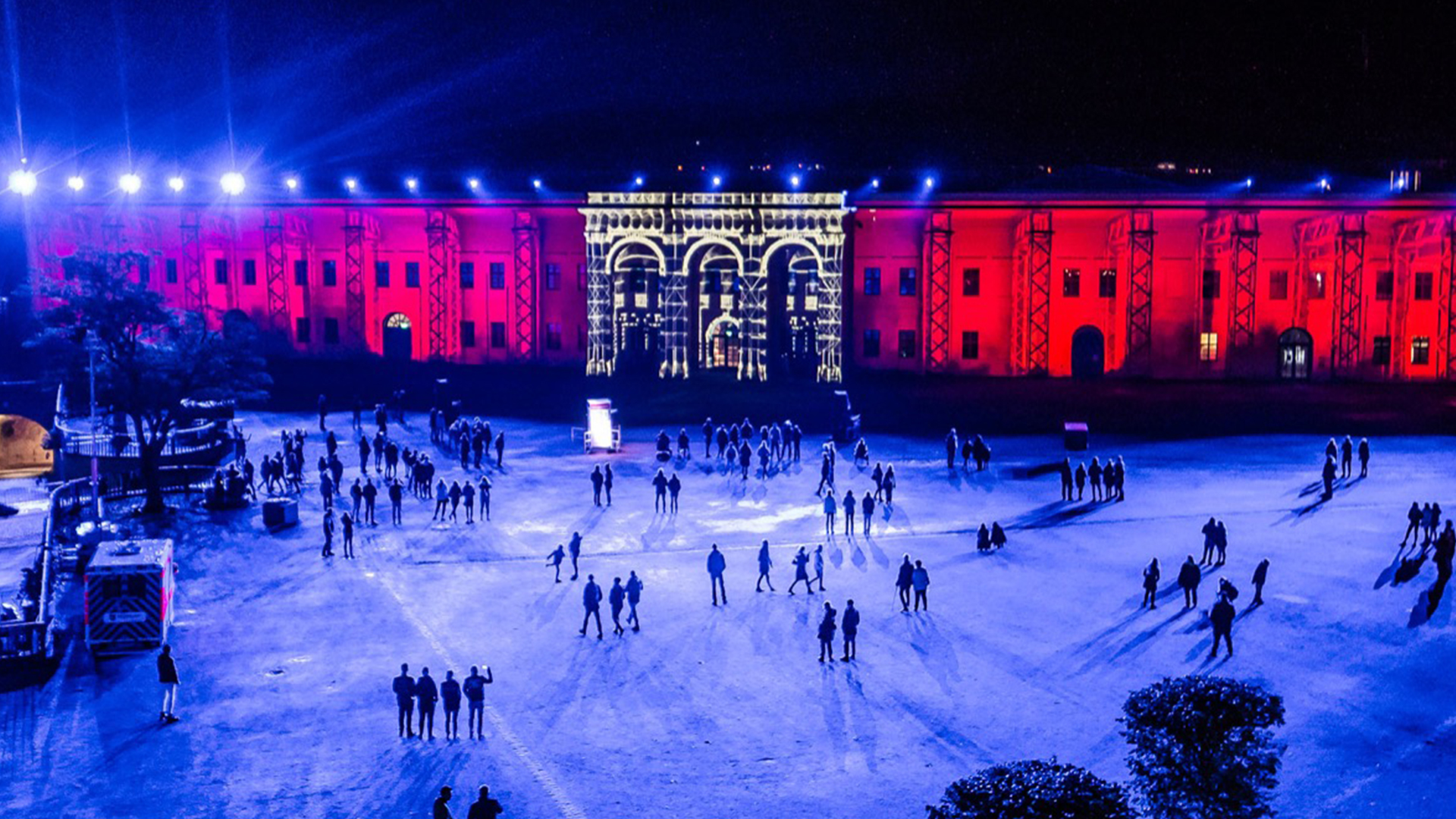 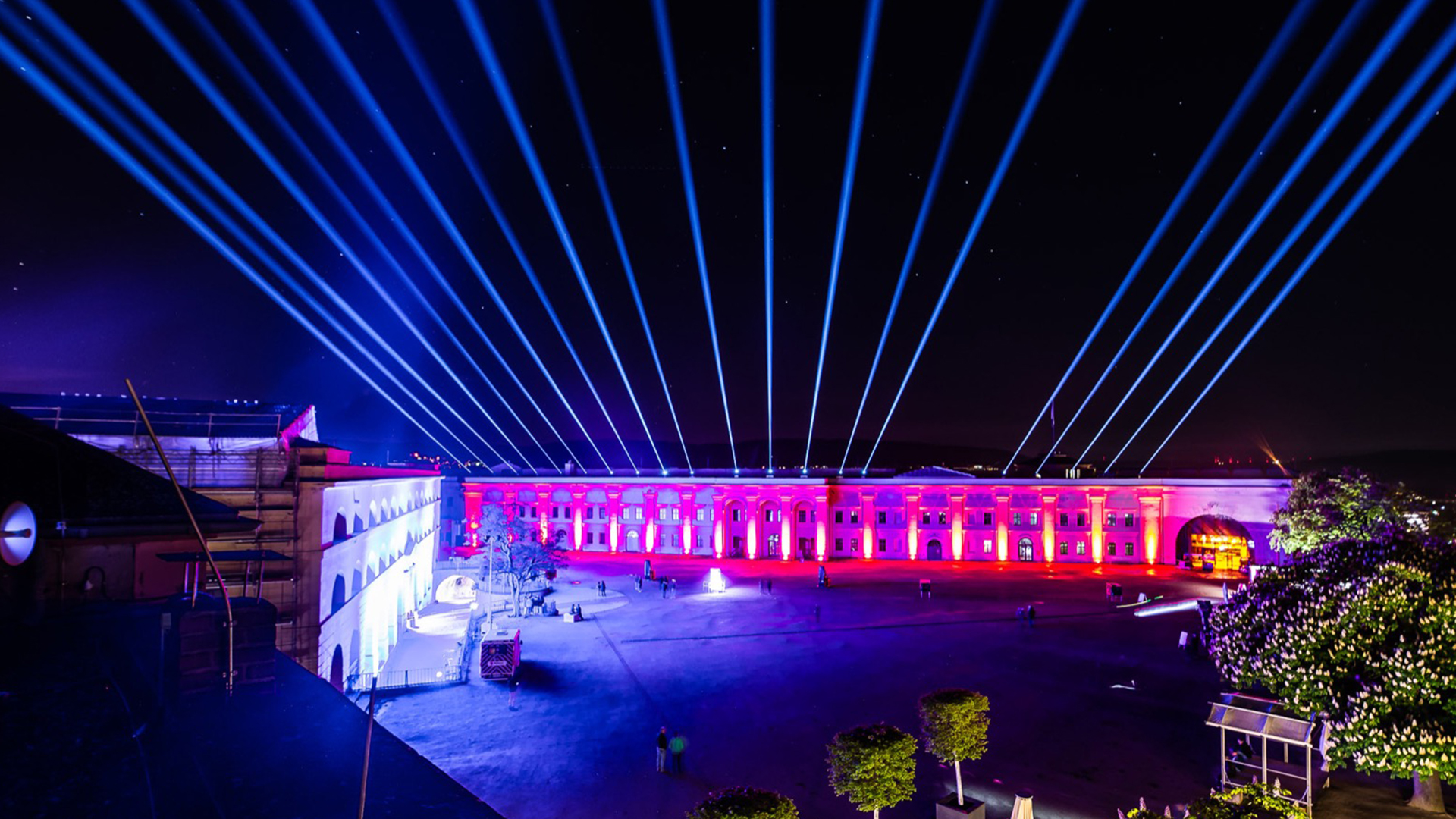