﻿We composed the leader of 'Wannabees' a television show on RTL 4. 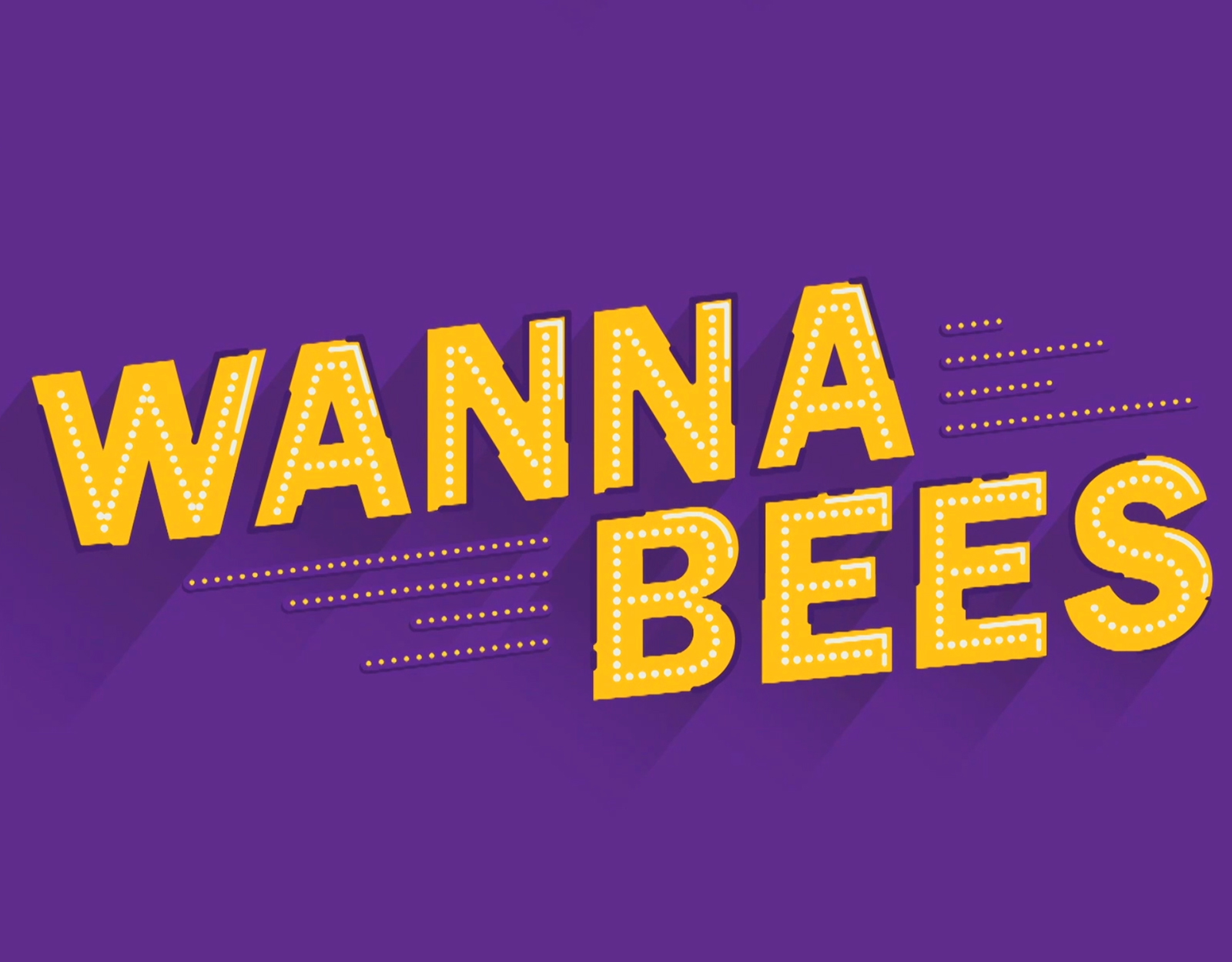 The first season of 'Wannabees' was broadcasted on national television in june 2018. In each episode actors, dressed like Dutch celebrities, start conversations with random people as if they really are those celebrities.  These interactions are filmed with hidden cameras. The follow up of 'Benidorm Basterds' is broadcasted on saturday night at 20.30h.

Kinsmen Collective worked on the motion graphics. Major Fifth teamed up with by RAVEN to compose the leader, bumpers and other audio appearences.