﻿We composed and synced the music and provided the full audio postproduction for several seasons of Al Jazeera's television show 'Traveler'. 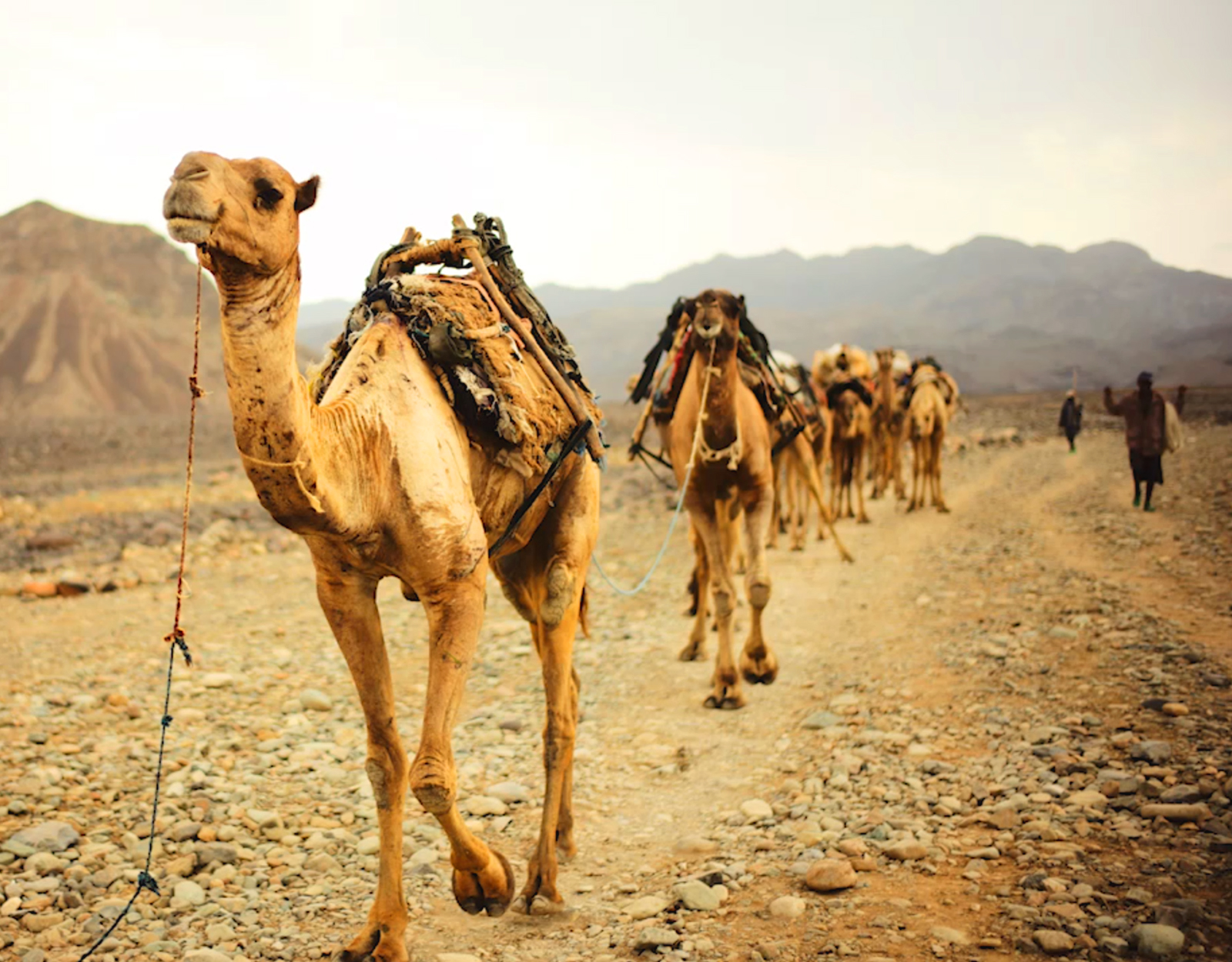 Traveling along with Hazem Abuwatfa is a journey to be shared. No wonder 'by RAVEN' asked Major Fifth to work together on the audio postproduction of the Ethiopia episodes. Six months passed and now we've finished two entire seasons. With a stroke of African and Georgian genius in mind, we're currently working on the postproduction of the third and fourth season.

Creating audio for an international operating organization ultimately provides a massive global audience. The target is set on a mindblowing 300 million people. It's great to be working on stuff that will be seen and heard by so many people worldwide. 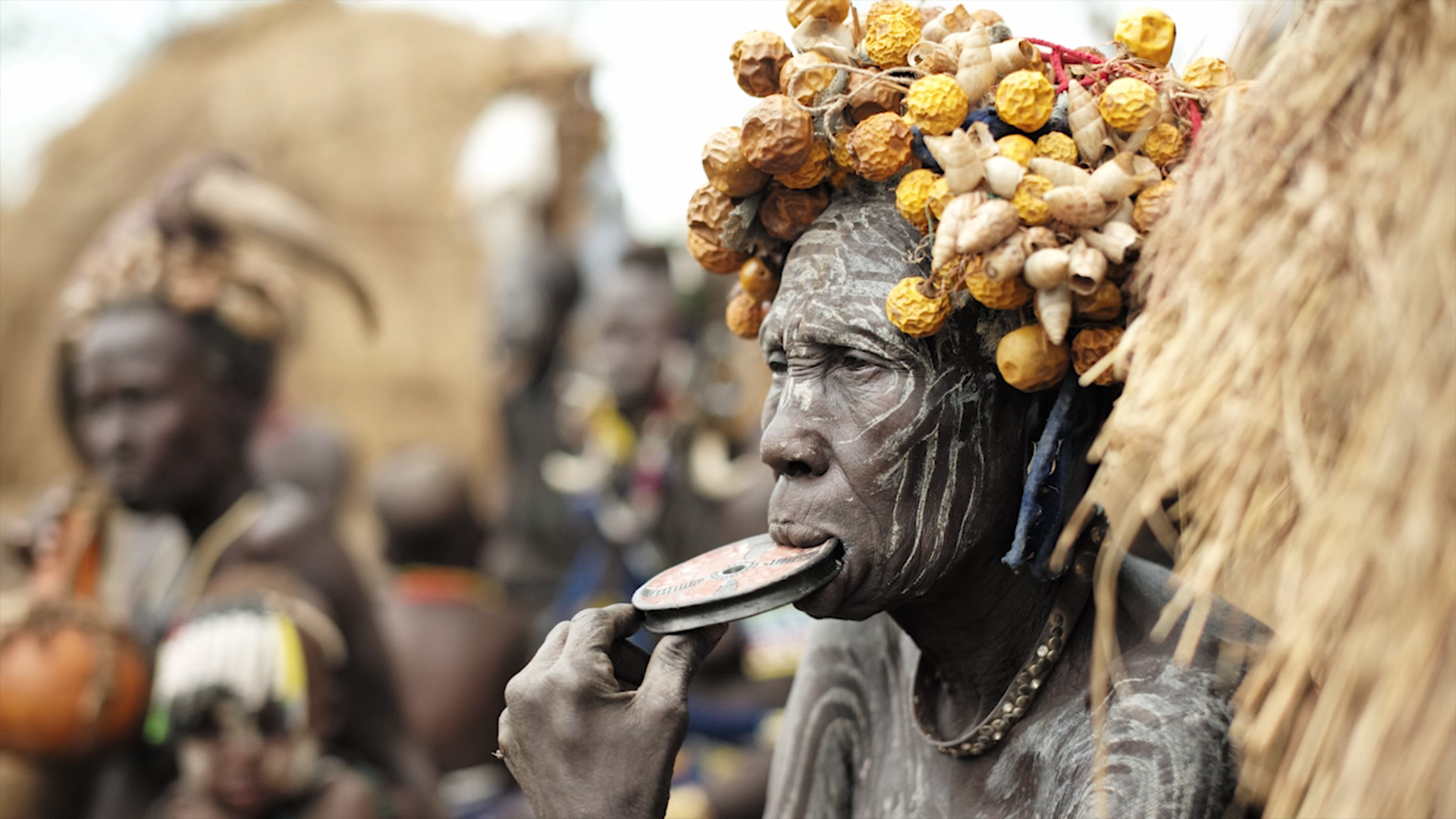 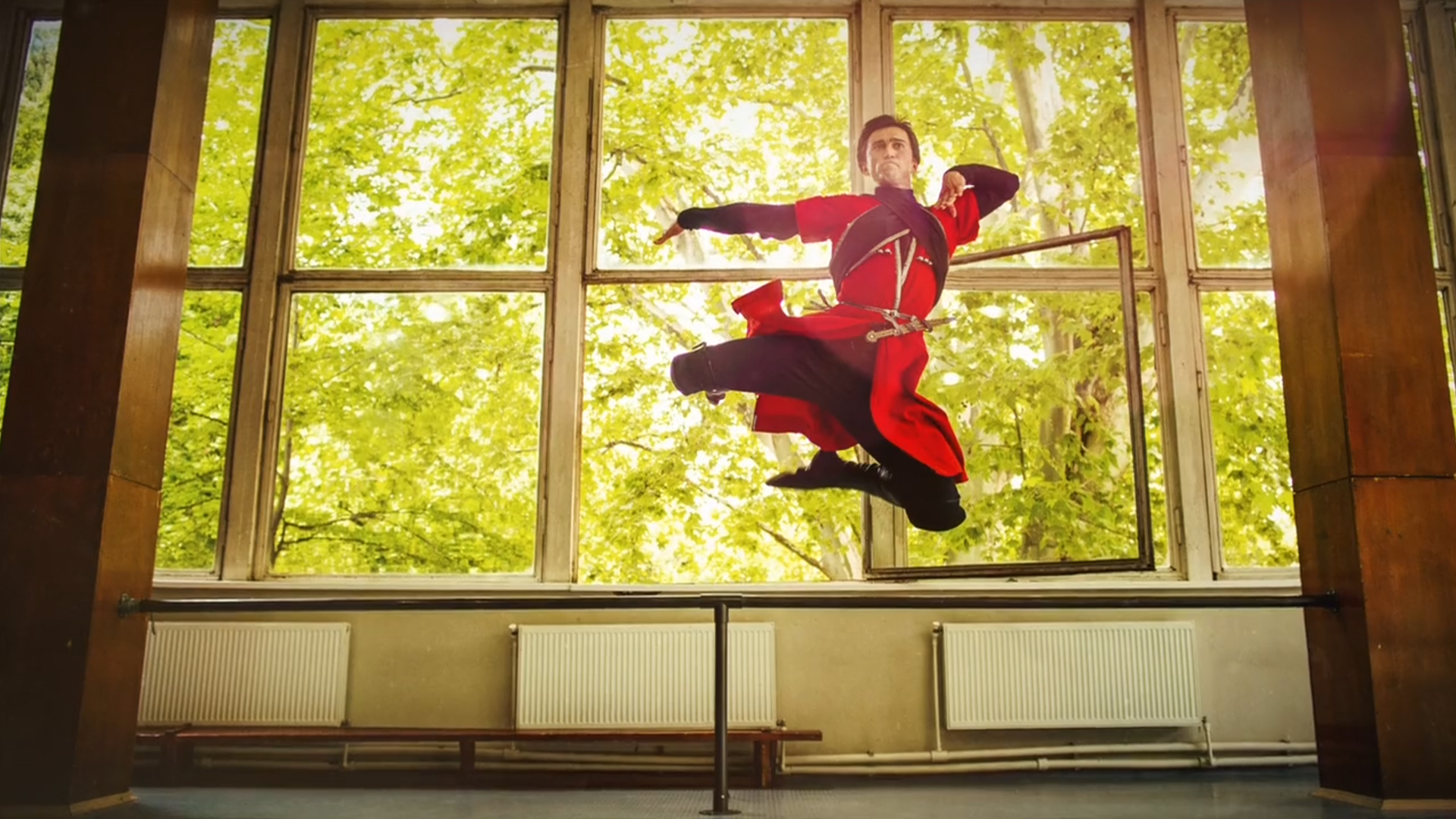 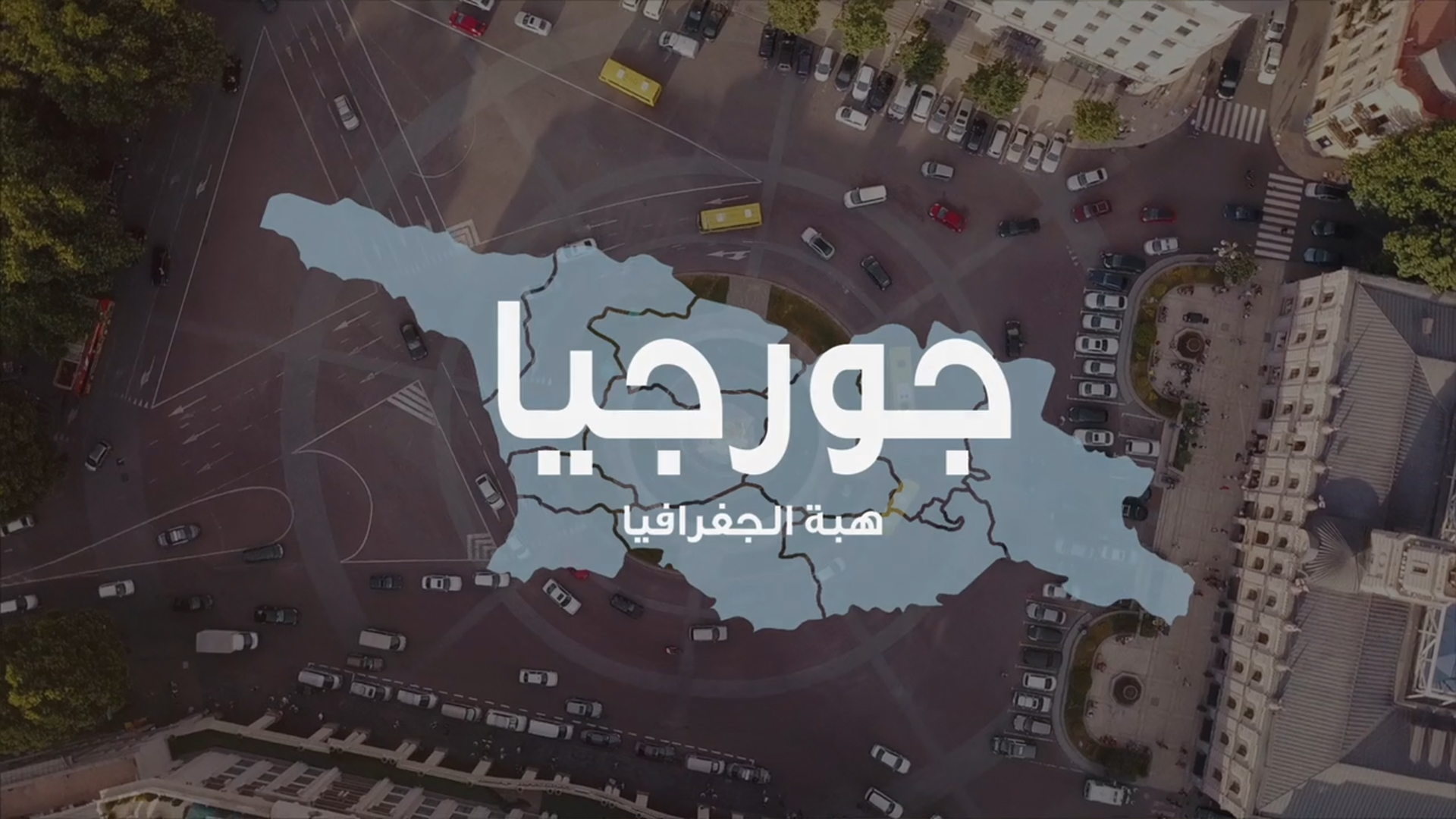