Original music and sound design for the short film/docu CHAMP. 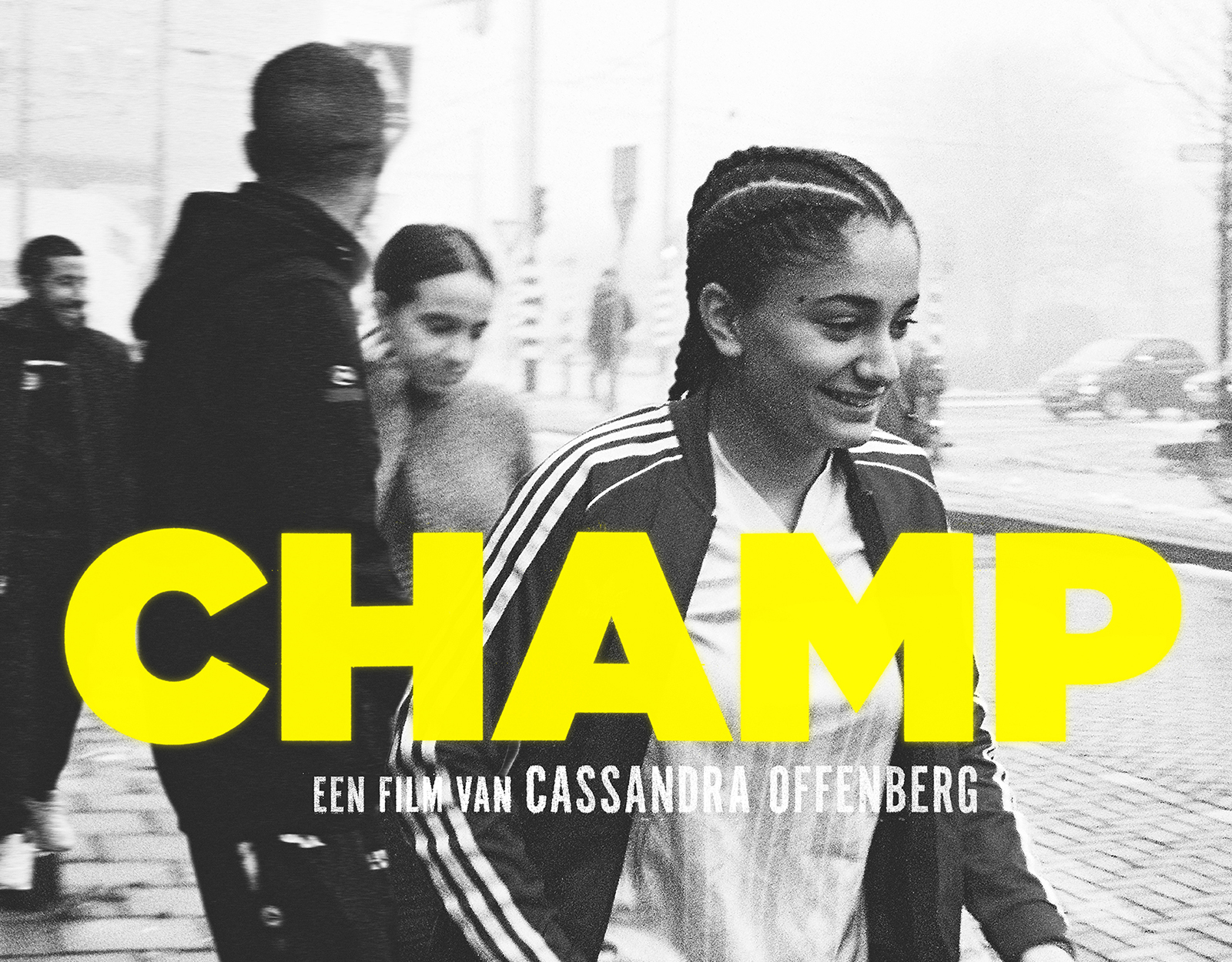 CHAMP is a NPO Zapp short docu / film about the fourteen years old Esma Aras, the coolest and toughest kickboxing talent from The Hague. She's working hard to prepare for one of her biggest fights so far while worrying about her sick mother going in and out the hospital for threatment. The film pictures the weight upon Esma's shoulders being scared of losing her mother and the pressure she's dealing with for the upcoming fight.

Major Fifth composed original music together with Justin Welgraven for five of the seven music scenes in the film. With help from Negnor Productions we delivered the cinema 5.1 surround mix and the audiopostproduction for broadcasting and online.

The film premiered on Dutch national television, NPO 3, in March 2019. 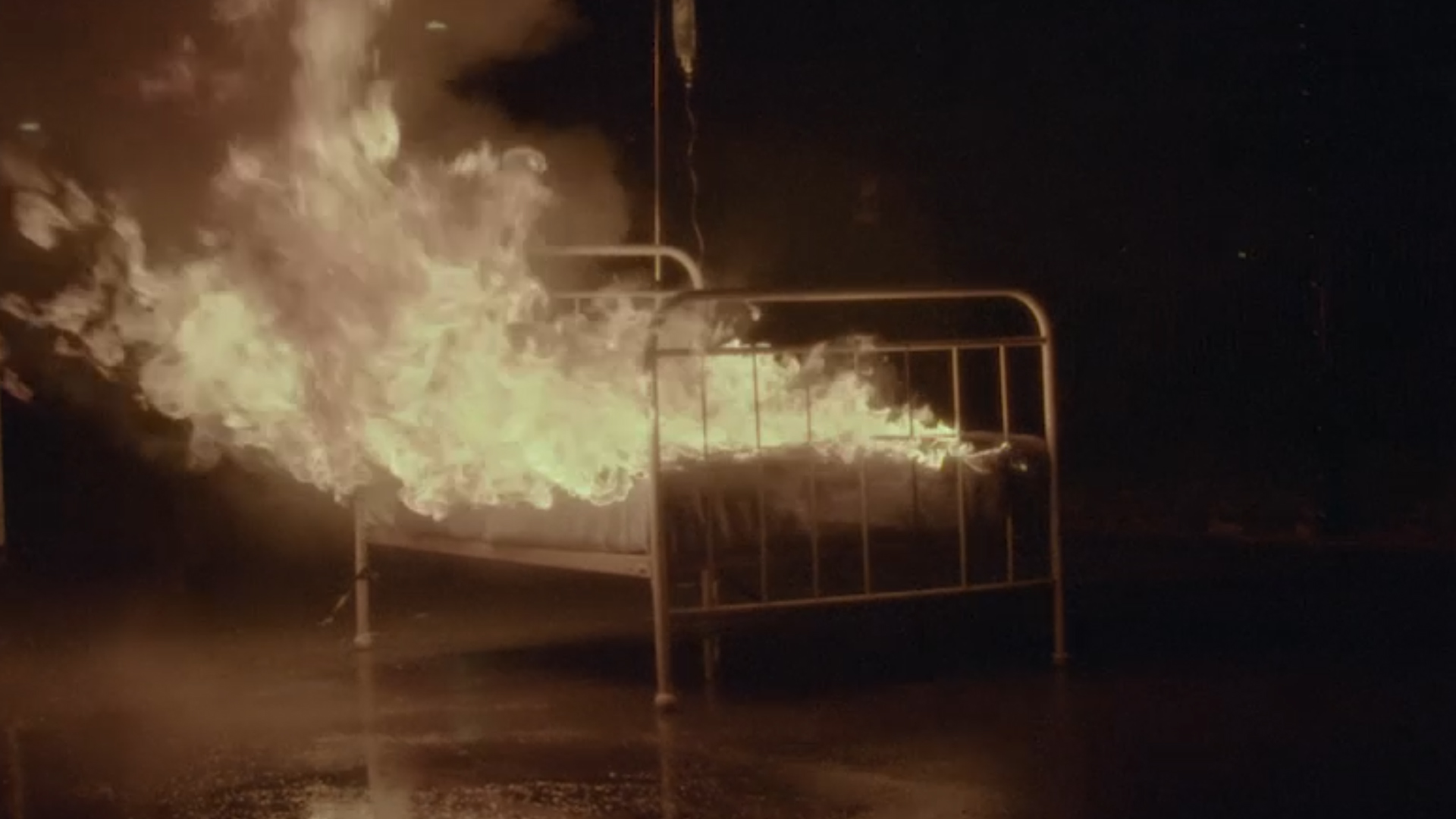 The film will be shown at the 2019 NFF, IDFA and Cinekid film festivals.

The original music composed for CHAMP can be found on Spotify, iTunes﻿ and other streaming services. 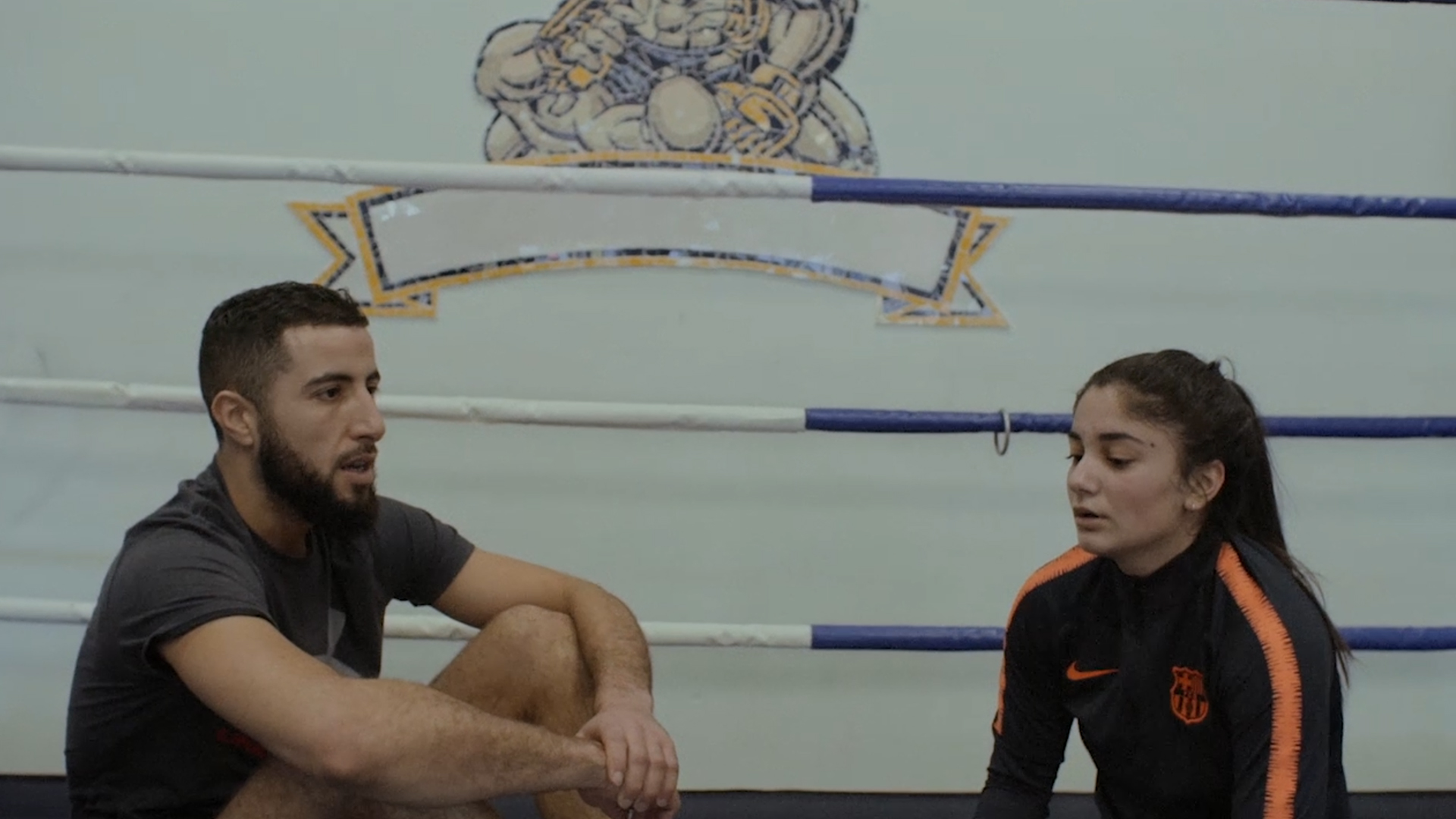 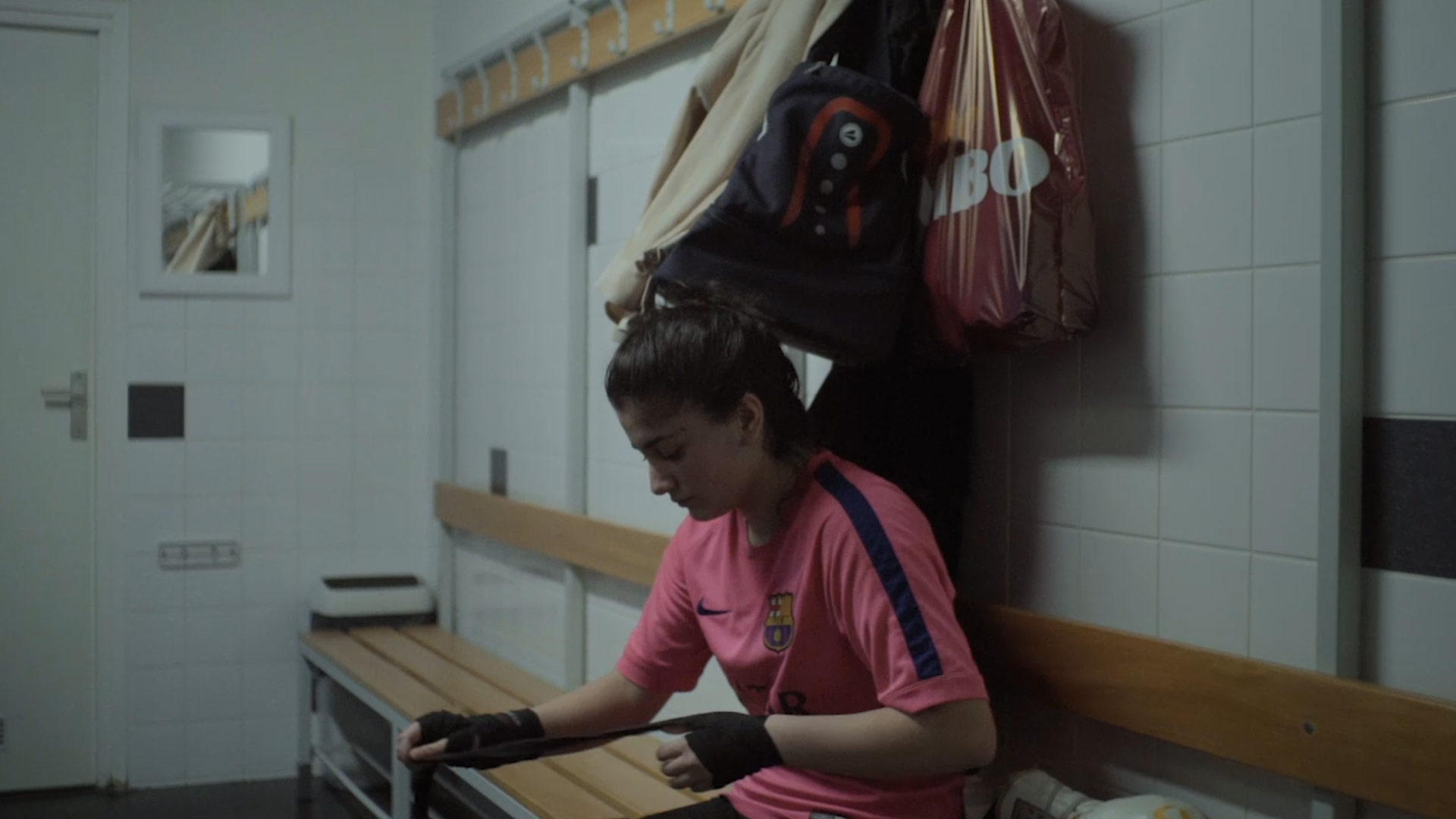