﻿We worked on sound design and the audio mixdown for the 'ZigGOajax' campaign from Ziggo. 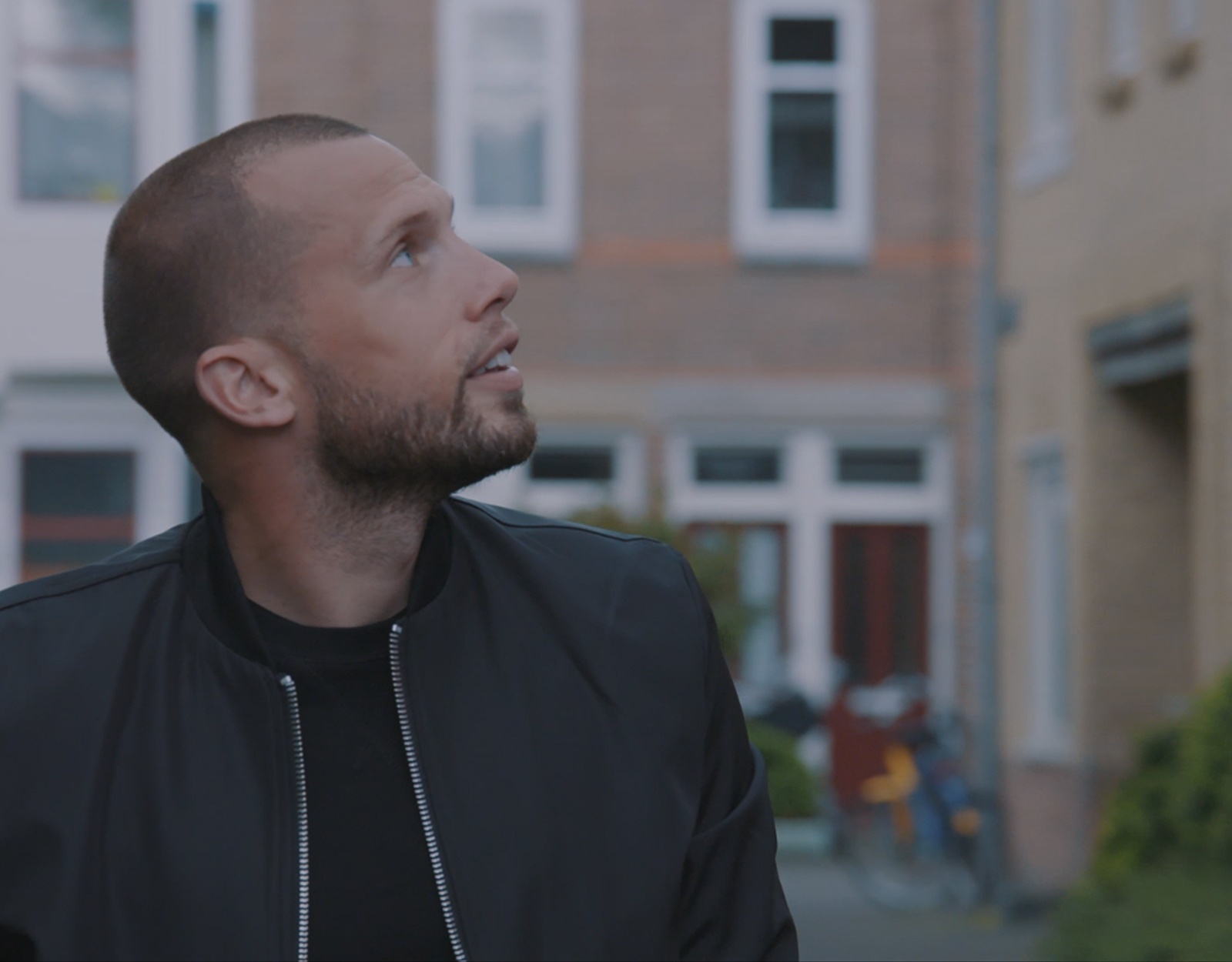 In May 2017, Ajax made it to the UEFA cup final where they played against Manchester United in Stockholm. Fans were able to win tickets for this unique match through the #zigGOajax campaign. They had to dress up their houses with as many red and white objects as possible. They then had to take a picture and upload it online to participate in the competition.

Freshmen Media and Kumpany produced two videos to advertise this social media campaign. For the opening video they worked together with celebrities such as Johnny Heitinga and Viggo Waas. The shorter recap video can be seen below.

Major Fifth was asked for the audio post production which got them another great project with a very tight deadline. Great fun working on this one.

Short recap video we worked on, showing Viggo Waas sitting on a toilet while watching a live game of Ajax on his phone. 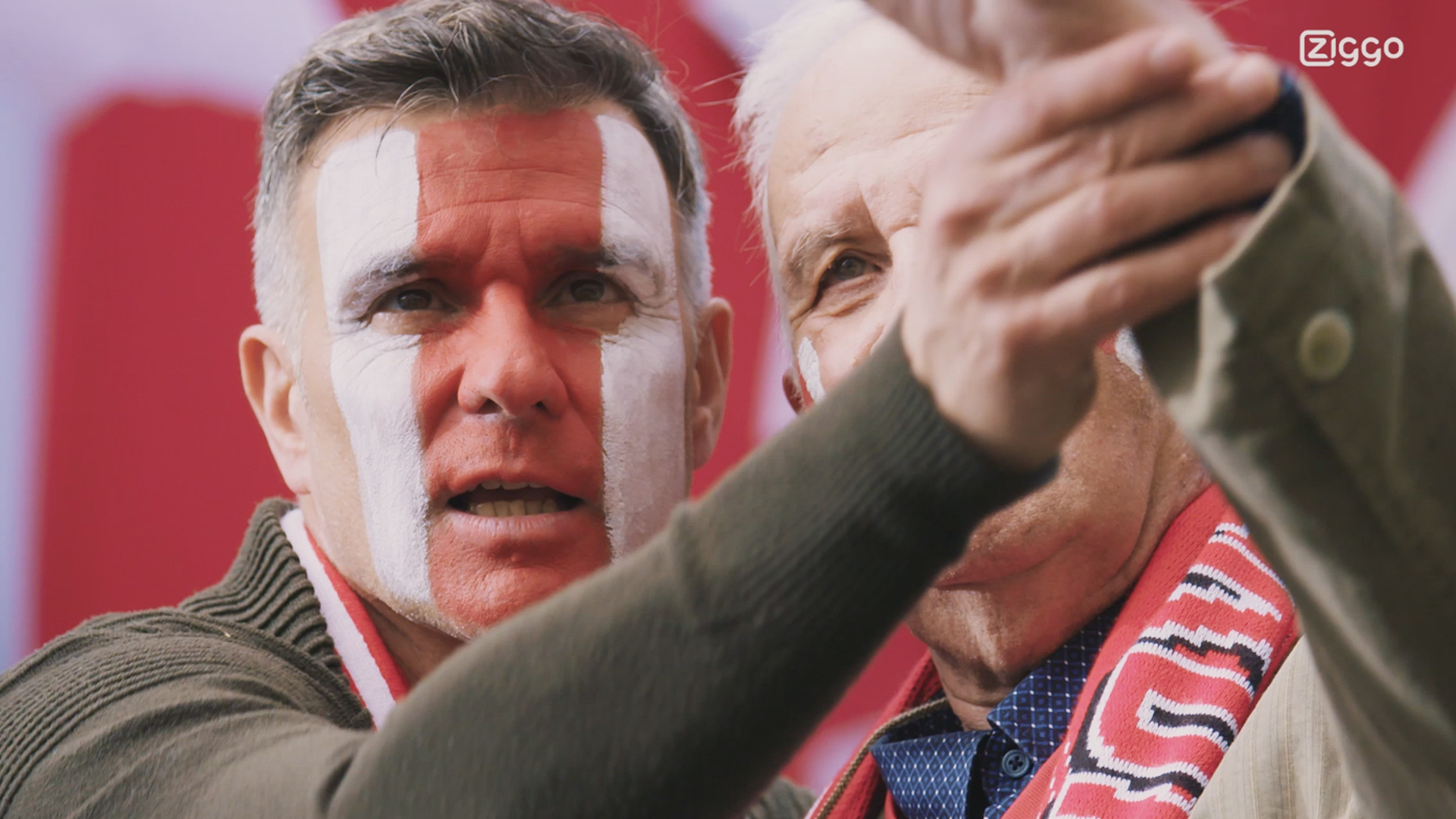 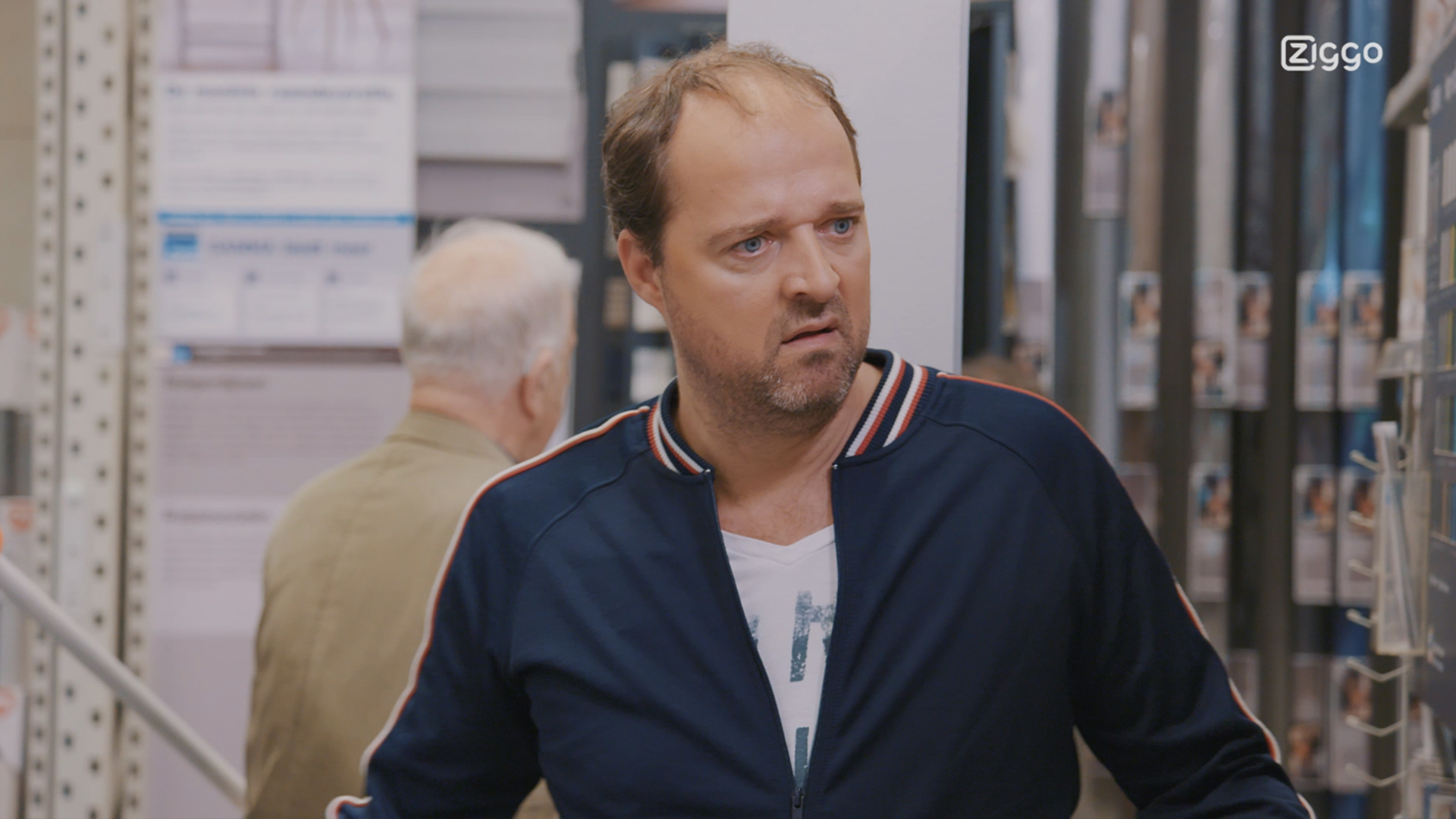