﻿We composed the music and provided sound effects for this one-minute documentary about time. 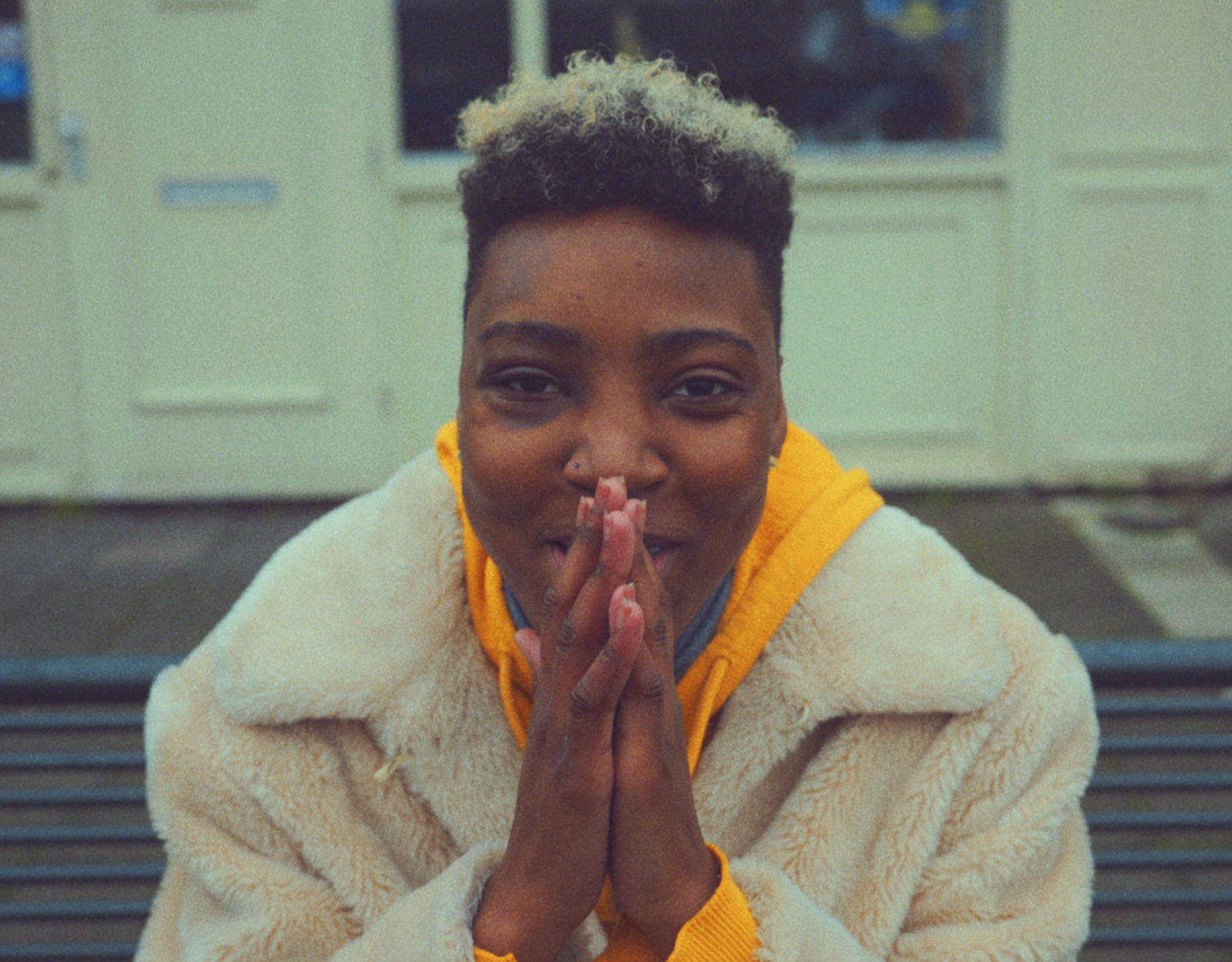 Georgios Rietveld and Cassandra Offenberg created another great short for a Sony film competition. In just under a minute they visualize different angles on the subjective principle of time. Characterized as a male voiceover, Time talks about what it does with humans. A great part of the wonderfull shots were recorded in Amsterdam.

Major Fifth composed some abstract but rhythmic leading music, meant to guide a viewer through the video along with the flow of time.