﻿We produced sound design for the leader of 'Jan de Belastingman' a series on NPO-3. 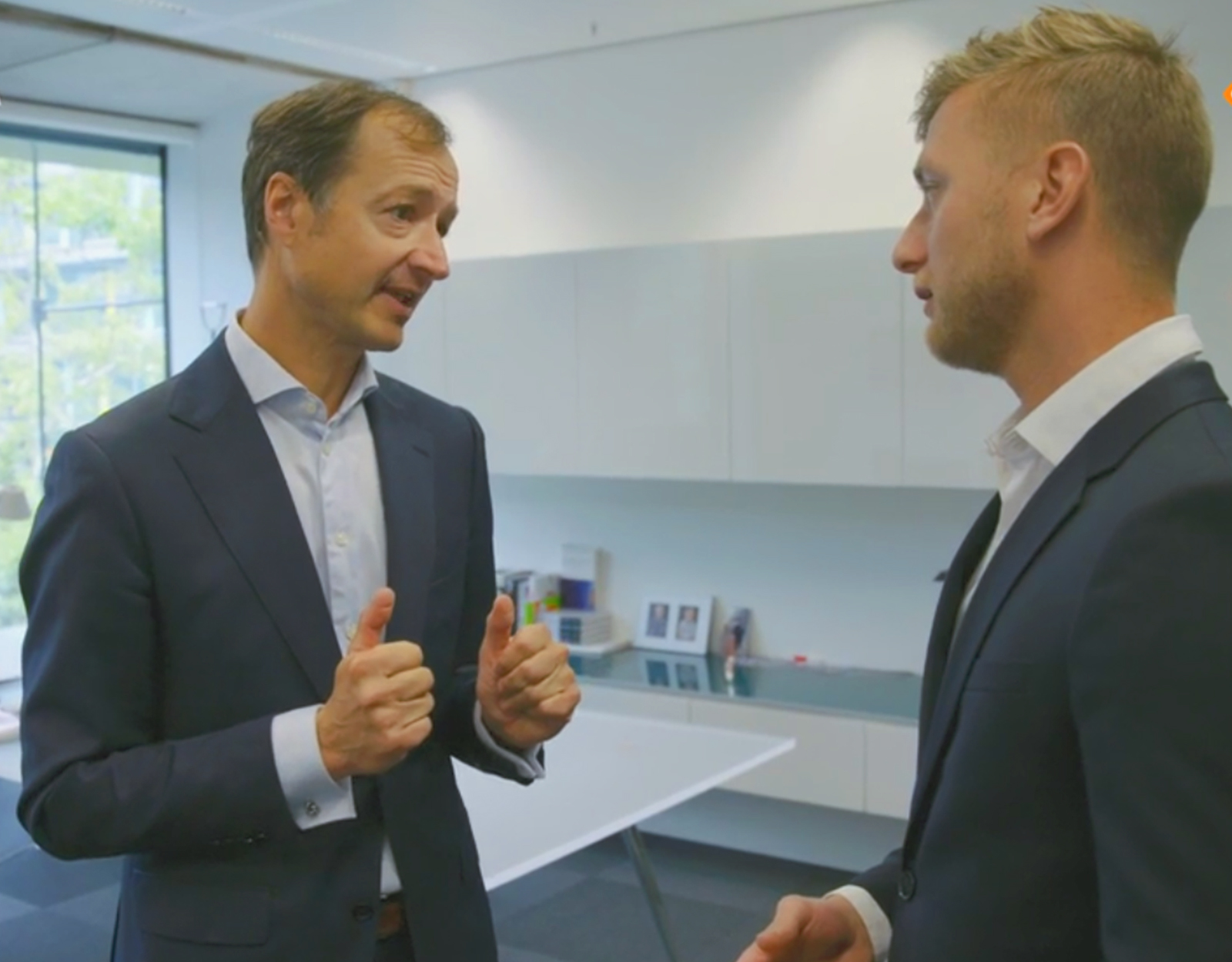 'Jan de Belastingman' is a four episodes series about Jan Versteegh investigating the possibilities of avoiding taxes for the smaller entrepreneurs in the Netherlands. For the program Jan investigates trust companies in Holland and abroad. He finds legal possibilities in creating a business model involving several freelancers to bundle forces. And he sets up a legal construction wherein a form of royalty payment is used. With this self-made company called 'Dikke vinger', based in a foreign tax paradise, they find loopholes in the current legislation.

Jan Versteegh negotiates with many highly ranked business people and top politicians about the current situation in the Netherlands. About what is ethically acceptable and what is legal. And about the problems that the bigger internationals cause and cover-up. This very interesting series gives a small but clear vision in a world that's quite unknown to the ordinary people.


Kinsmen Collective was asked to produce all motion graphics for the series. Major Fifth was asked to work on sound design. 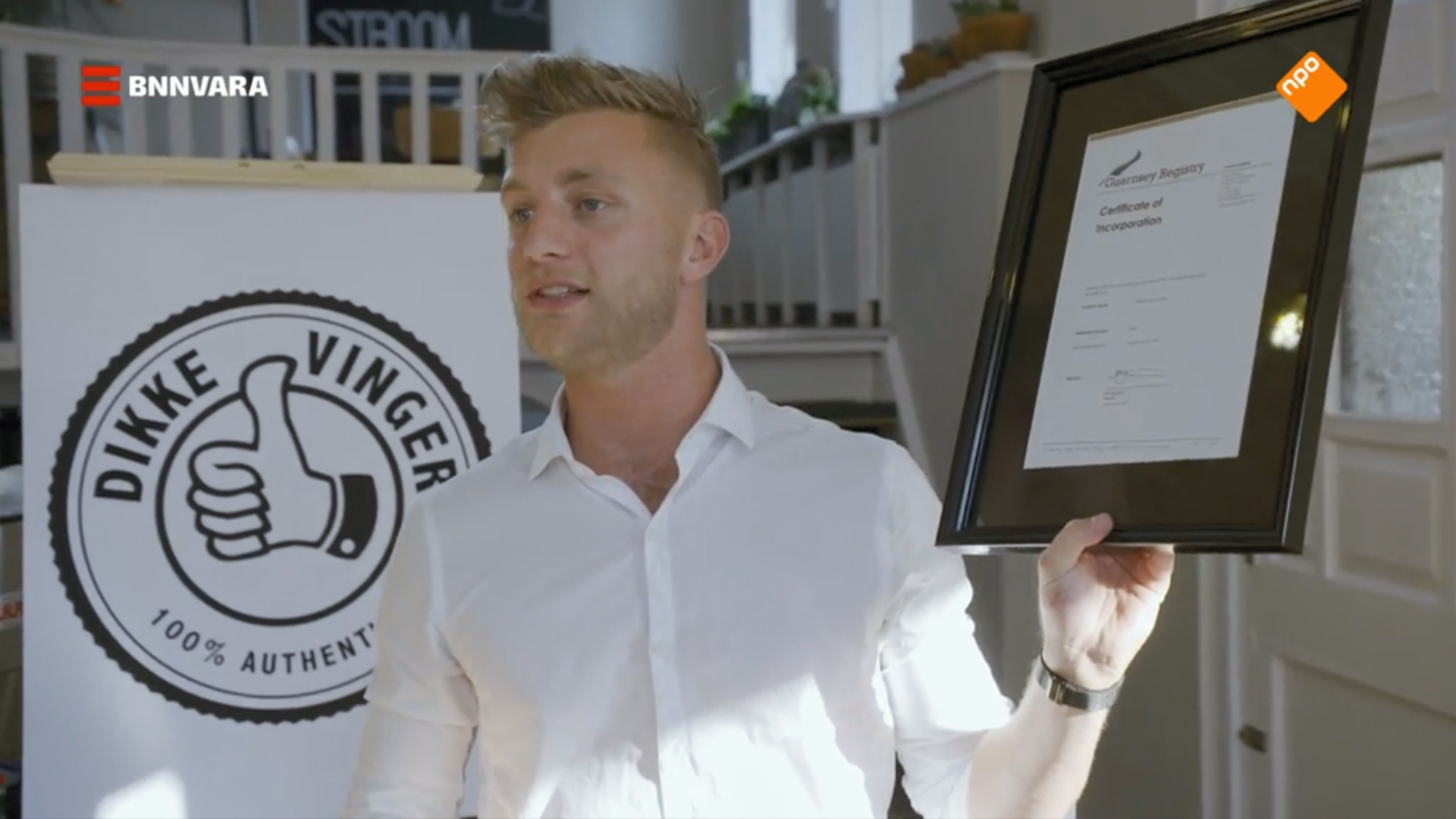 The whole season got broadcasted on national television (NPO3 / BNNVARA) that automatically puts the episodes on their website. They can be watched here.﻿﻿

Dikke Vinger was founded and used as an example for loopholes in the current policies of the Dutch tax system. 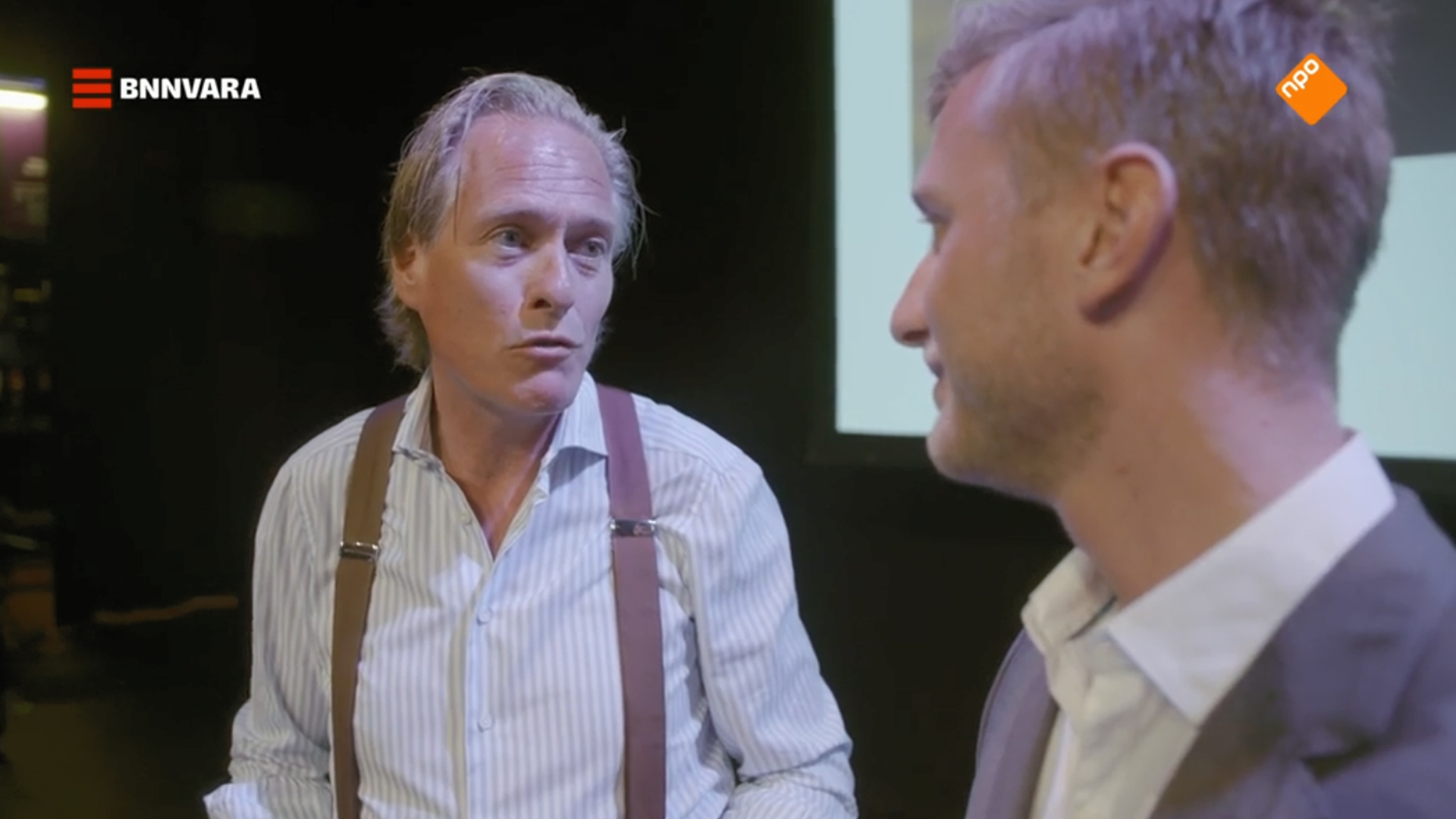 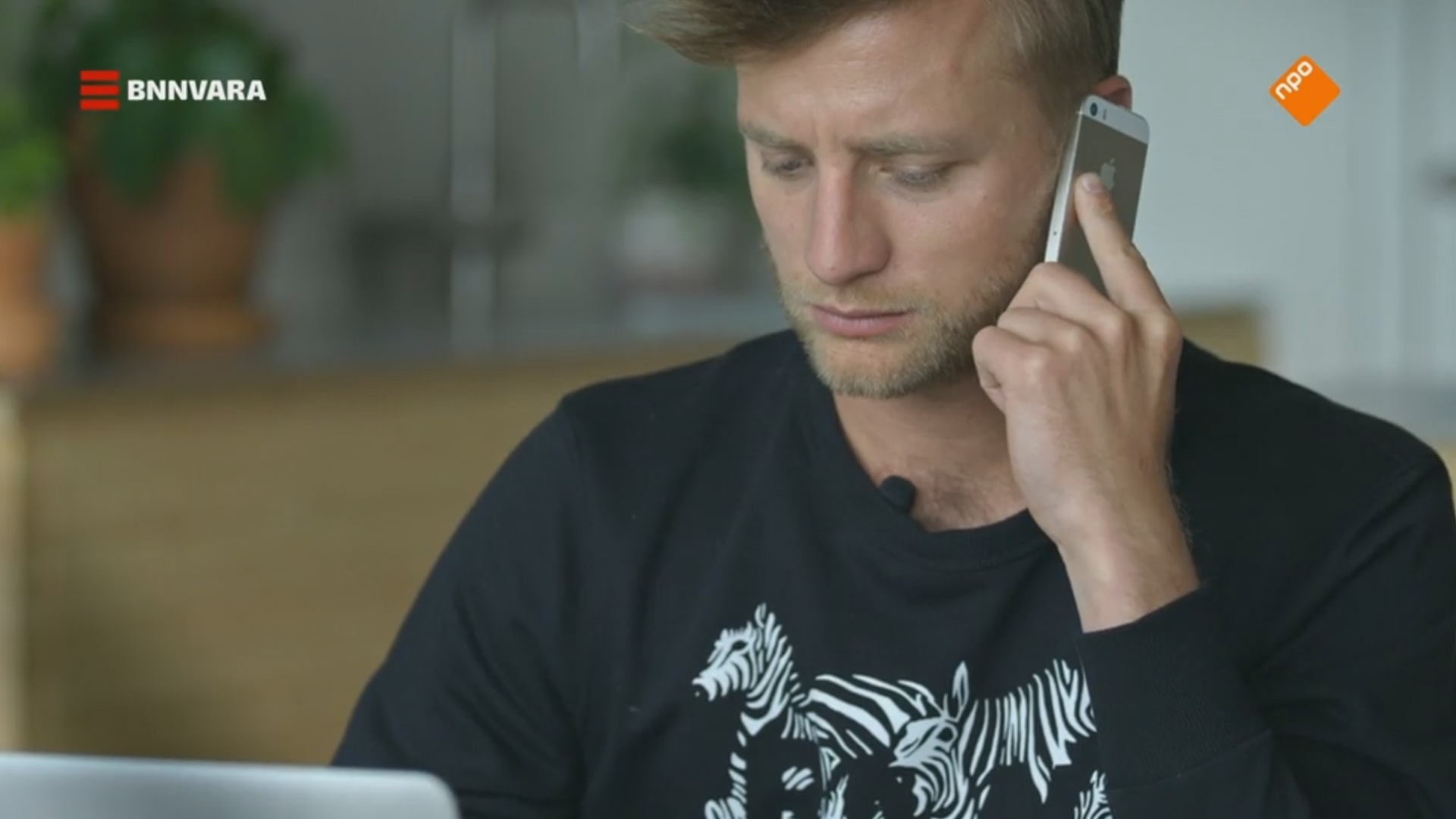